Do you ever get the feeling you’re being watched? Are there mysterious claw marks on brick buildings in your neighborhood? Who would you call to investigate? The GCPD…or Batman? 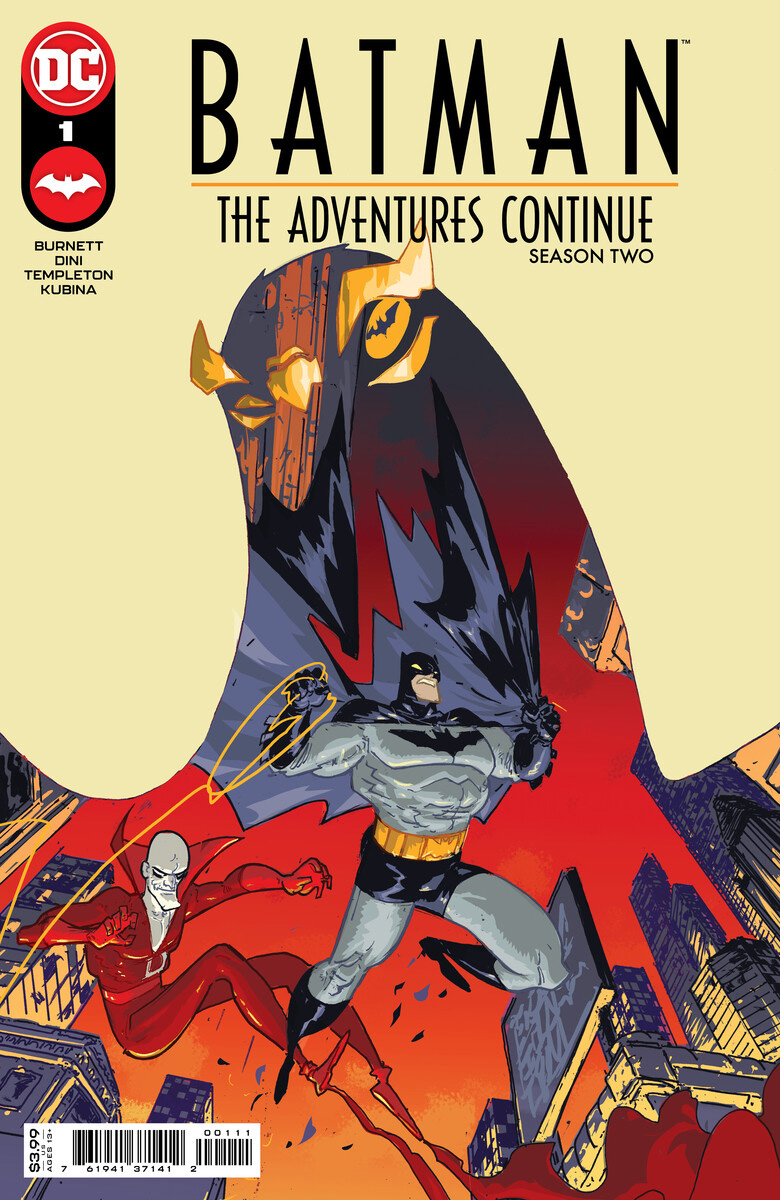 Gotham City is changing. After Mayor Hill is killed by a mysterious assailant, Batman finds himself tracking down an ancient order that’s long been buried under the streets of Gotham: The Court of Owls. But what does this group have to gain from the death of Mayor Hill…and how can Deadman help the Dark Knight? Will the clues lead Batman to an ancient Gotham City legend?

Who else besides Boston Brand will materialize in this new season of Batman: The Adventures Continue?

The New Golden Age from DC Starts This November

The Nice House on the Lake